← Police Encounters #6: The Story I Said I Would Never Write
The Divided American Crime Scene →

I haven’t watched the videos of the two most recent officer involved shootings. I won’t watch them. Why? Because I have already lived them. This will unfortunately forever be a real part of my life and I can recite how the story will go for each family with my eyes closed in my sleep. Kill an unarmed black man, march, rally, don’t charge the officers, repeat.

When my brother, Derrick Jones, was murdered by the Oakland Police Department on November 8, 2010, I had recently interviewed for an Attorney position where I would have been working in the position of defending those same police officers who killed my brother. I had worked as a summer law intern the Summer prior in that same City Attorney’s office that employed the officers what killed my brother and had helped conduct mediations between Police Officers and citizens and their opposing Attorney’s who were suing the City for Police brutality. Some people seemed to care at first, but some of these same people who are speaking out on these forums never once marched with us or came to any of the rallies or distributed fliers or anything to ensure that justice was served. 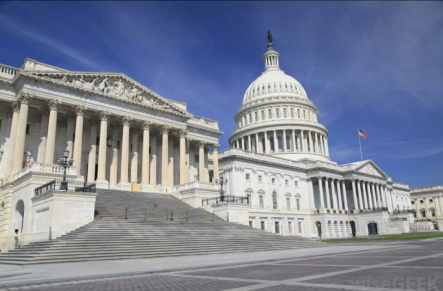 I had seemingly did what I was supposed to do. I got my law degree, worked for the City Attorney’s office, and vowed to help stop senseless killing of black men in Oakland but this didn’t help because one of my own ended up being a victim of this senselessness. I never once received a condolence card from those Attorneys with whom I had worked. All they cared about was whether or not I had coached my parents on how to respond in the depositions during the civil suit. My brother, Derrick Jones, was a business owner and he, too, was unarmed. Thus, forgive my silence as I witness people “talk” a good one and get all “pumped up” until this dies down and the next unarmed black man is shot and killed. Some people who are local were not even as charged up to effect change when my brother was murdered as they are when hearing this of strangers living hundred’s of miles away. Interesting. What a roller coaster and vicious cycle we are on.

Maybe real collective action taken 5.5 years ago would have prevented the deaths of these two recent men.Talk is cheap and until people get serious about getting laws changed, by lobbying and seriously stalking your state legislators, all of this Facebook conversation will be nothing more than a useless Facebook conversation.

Posted on July 8, 2016, in Uncategorized. Bookmark the permalink. Leave a comment.

← Police Encounters #6: The Story I Said I Would Never Write
The Divided American Crime Scene →